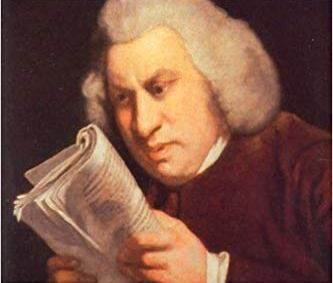 Ah, the vanity of human wishes, as Samuel Johnson would say. My book of poems, Song of the Middle Manager, was going to be published by now, but in December, the editor told me that the press was going under. “Defunct” was the word he used. Okay. So this time, I asked my wife to edit the manuscript. She’s my creative partner and first responder in everything I do, writing and painting both, and her judgement is certainly as good as mine, if not better. She blew on the dice, completely reordered the manuscript, took out some earnest but stilted efforts, and added recent work. I think this version is actually stronger and more accessible. I’ve now sent it out to a dozen new contests and publishers. Stay tuned.

In the meantime, individual poems continue to be accepted, so that’s a good sign. “Learning to Paint” was accepted by Dappled Things, and The American Journal of Poetry took “Initial Public Offering” and “Chapter Eleven.”

I thought I was a writer who paints. I might be a painter who writes. Whatever, I’m happy to announce the launch of www.richardcolefineart.com, a new site dedicated to my oil paintings. About 20 works are included with more on the way, representing my efforts over the past two years. Feel free to tell me what you think, either here or at my Facebook page. 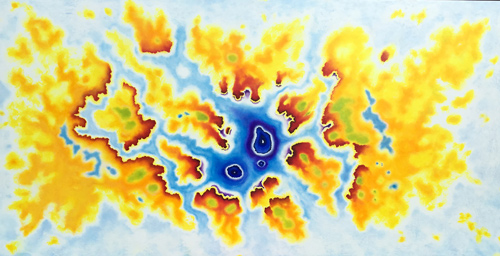 Here’s my latest painting, “Force Majeure.” 30″ by 60″ oil on birch panel. This is another in the “Becoming Air” style, and I hope to do several more, inspiration and nerve permitting. 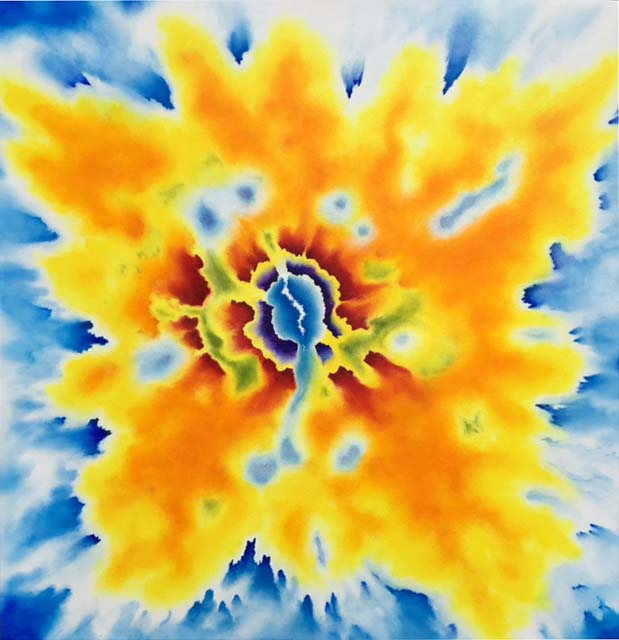 Recently completed in memory of my sister, Sulinda Mann. 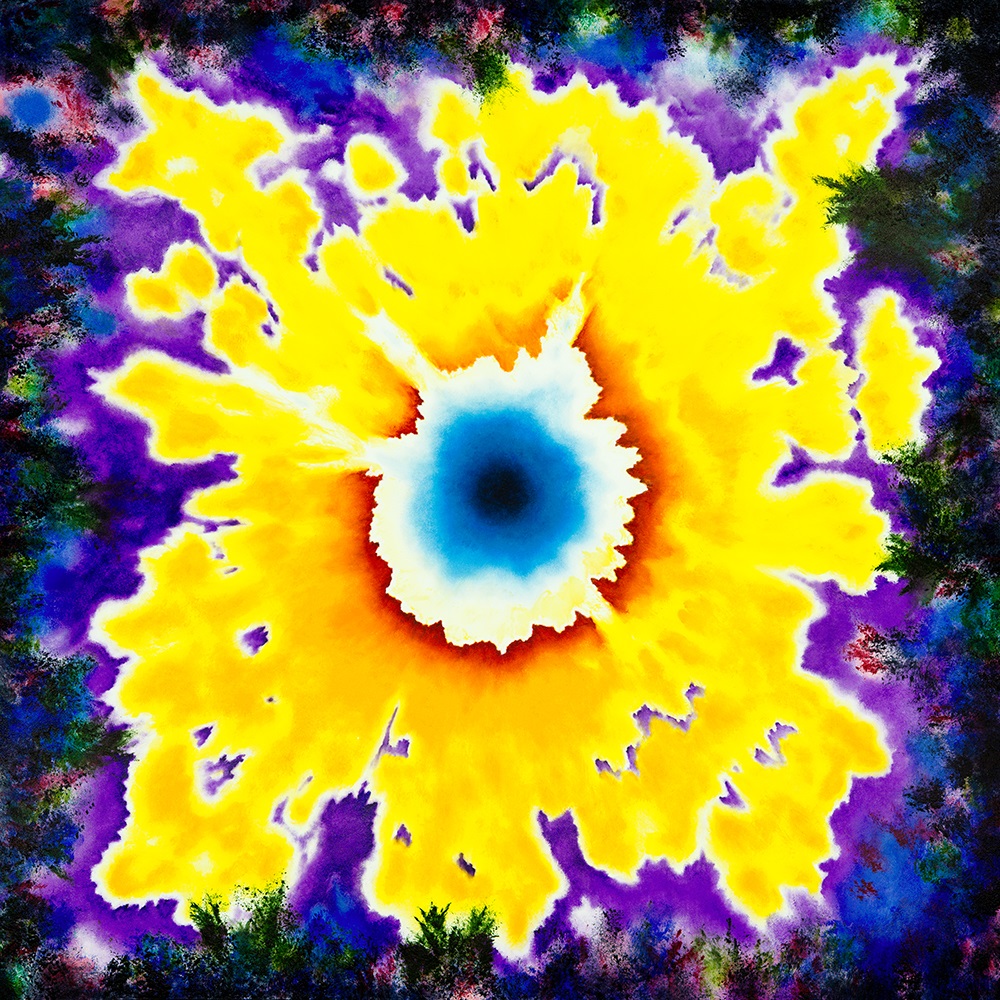 This is my latest, trying to be more yin than yang, more organic and fluttery, but still emphatic. Or is that overthinking? Maybe it’s just yellow as a complement to purple. More to come in this style.